There will be a “Hype Carnival,” free cleaning service and full basketball court on site!

Are you looking to buy some of the coolest shoes in Montreal? Or sell some of your own? Perhaps, you just want to catch a glimpse of the rarest and most limited-edition kicks around the city?

Then you’re in luck! Sneakpeak, Montreal’s premier sneaker event, is set to take place on August 14. We spoke to Sneakpeak’s founder Yohan Rebboh about what’s in store for this year’s event.

Returning for its fifth year, Sneakpeak is a one-of-a-kind event that brings sneaker culture to the masses.

As always, this year’s event will feature vendors selling sneakers, attire and other gear — both vintage and newly designed — and attendees are also invited to bring their own personal collection to buy, sell and trade. No worries if your pair is a bit dirty because Sneakpeak provides a totally free cleaning service.

The event is also expected to include a panel discussion with some of the biggest creatives and entrepreneurs in the industry, plus an all-new Hype Carnival and a full-sized basketball court where people can play games, test their skills and win some amazing prizes.

Of course, food will be available with the SneakEats menu, a list of sneaker-inspired food items, including a seared tuna sandwich, mac ‘n’ cheese and drinks, like freshly squeezed pink lemonade.

Celebrating the passion in the city

While the world of sneakers has made its way into the mainstream worldwide, there’s no denying that — like most fashion and creative communities — the sneakerhead community is particularly thriving here in Montreal.

“It’s different [here] because although we’re influenced by U.S. designers and trends, we set the standard for Canadian style and street fashion […] Nobody dresses like us and that’s a fact,” Rebboh told MTL Blog.

“To know that my platform provides people joy and a sense of belonging is truly an amazing feeling. Some people have nobody to turn to but when they come to the show you can see that they feel at home after they’re treated like family by our staff and surrounded by like-minded people.”

Sneakpeak plans to expand across the country

The idea for Sneakpeak came to Rebboh while he was doodling in a biology class. He said he realized there was no sneaker event in the city that brought together buyers and sellers. Instead of wishing there was one, he decided to create it for himself.

Hosted in a hotel ballroom, he had no expectations and was absolutely stunned when 400 people showed up. Since then, the events keep getting bigger and better and have turned into a full-fledged business.

Because of the traction all over Canada, Rebboh said the team plans to expand to other cities to bring sneakerheads together, no matter where they are.

“We plan to host events in major cities around Canada, continue to unite the community and show how important human connection and interaction is, now more than ever,” Rebboh told MTL Blog.

Why You Need To Go: To see some of the coolest sneakers around! 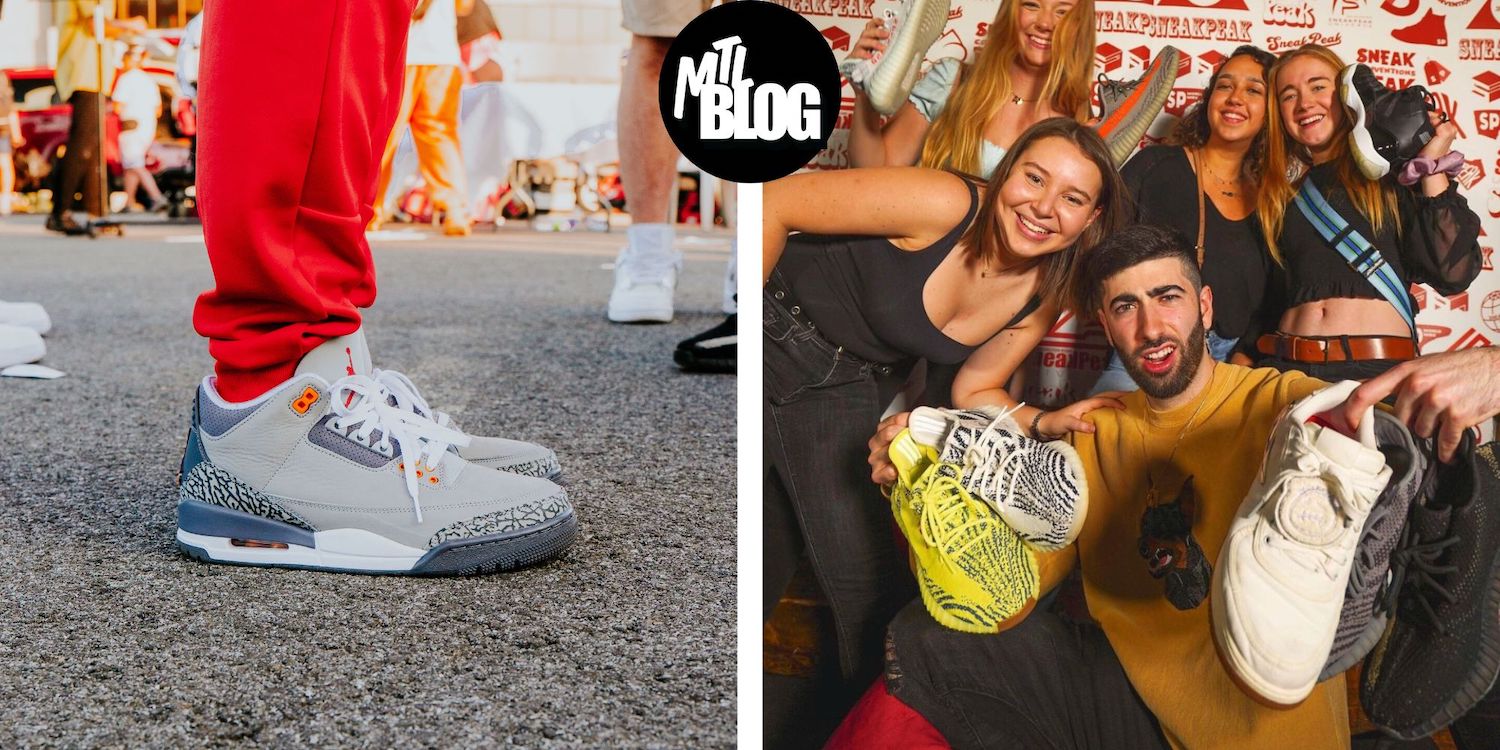 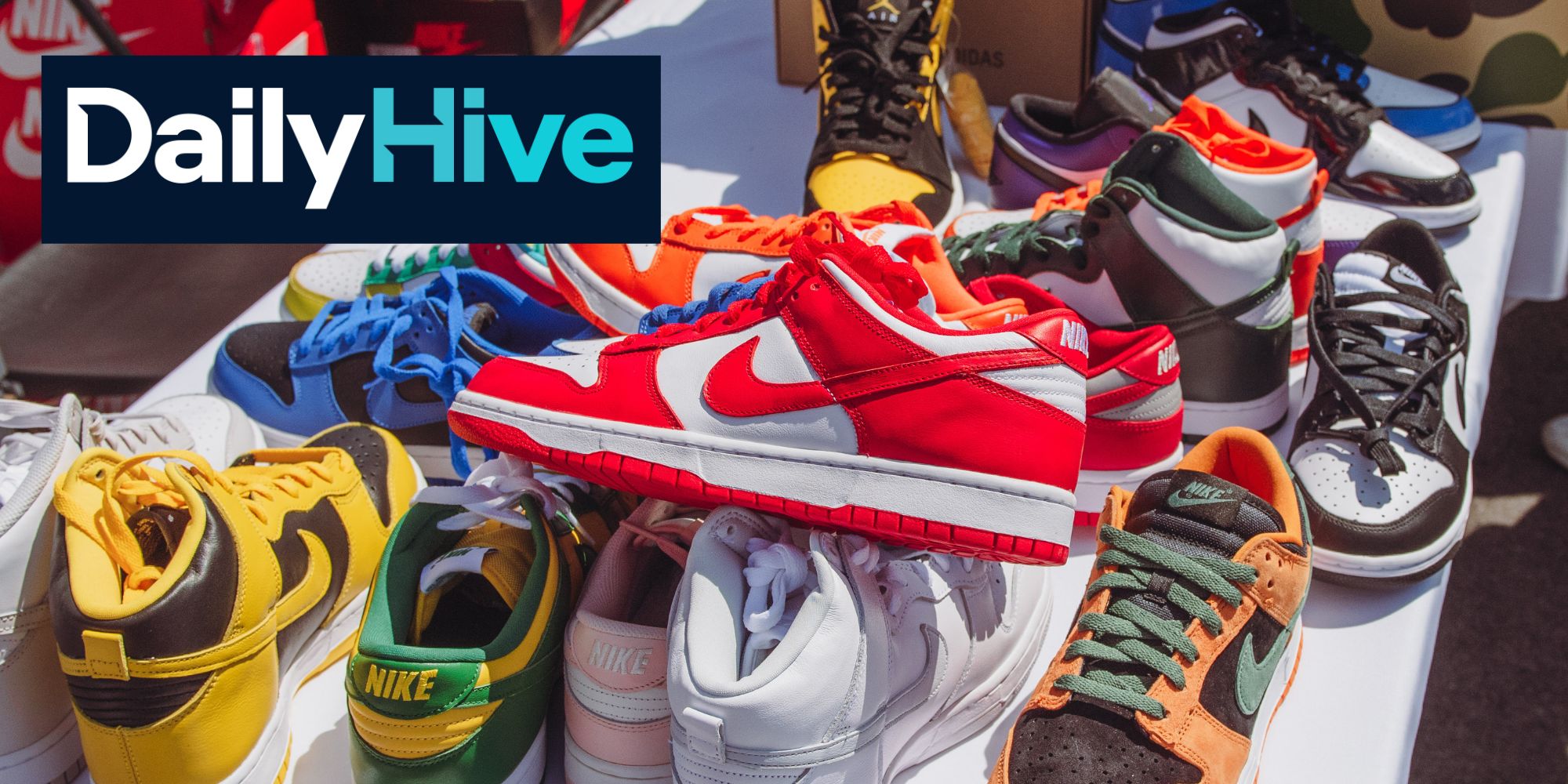 Massive one-day shoe convention kicks off in Montreal next week 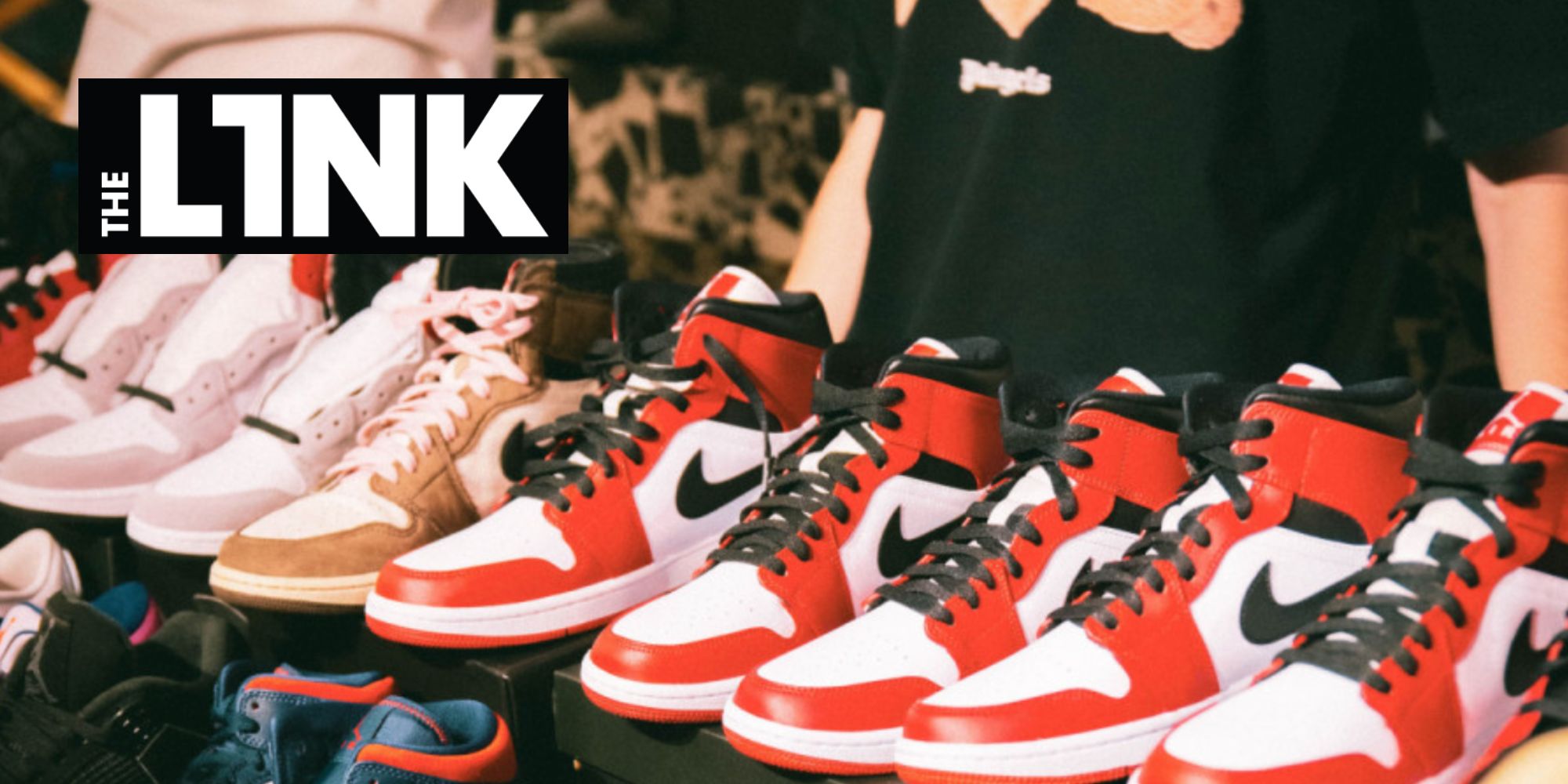 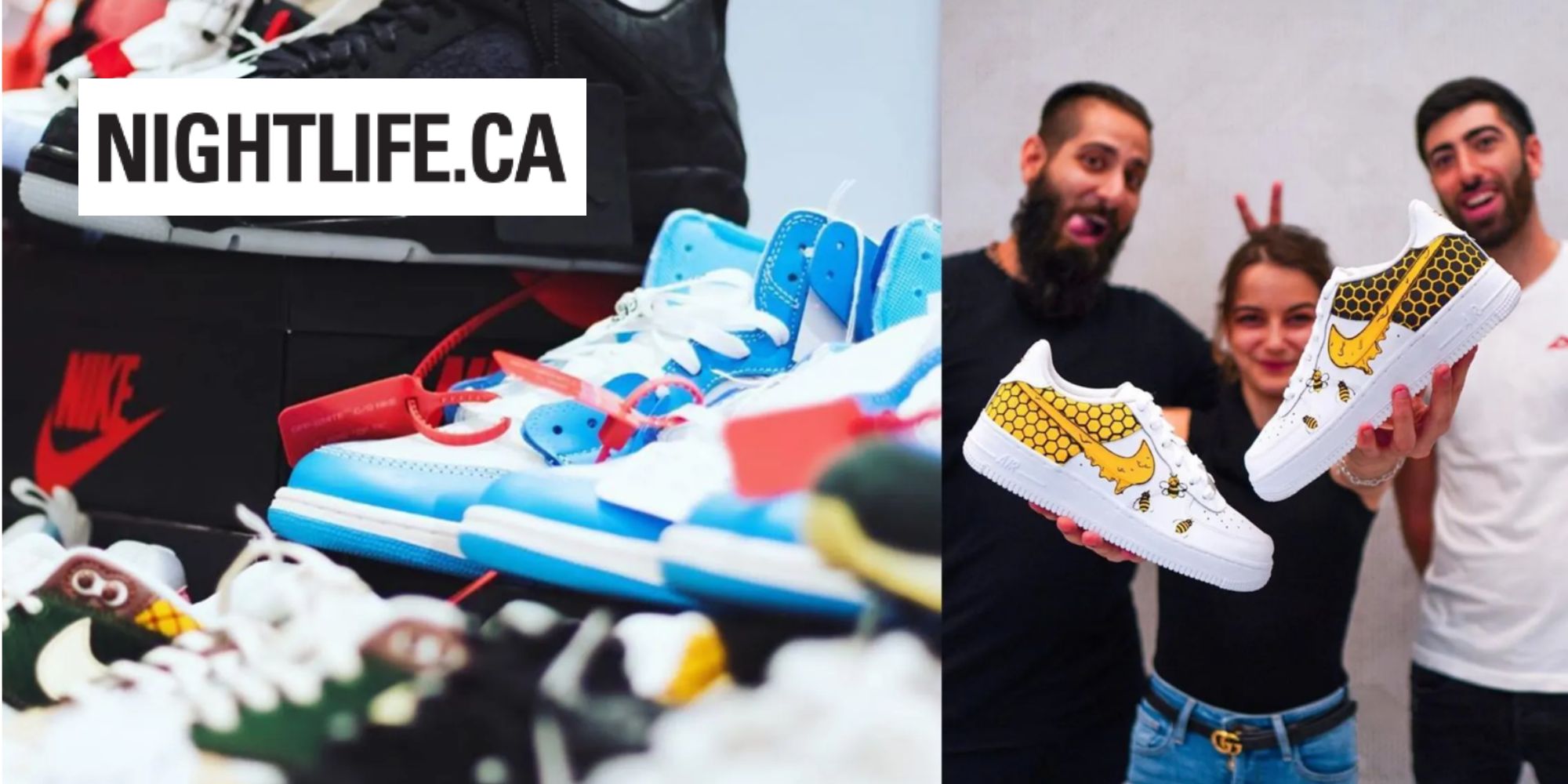 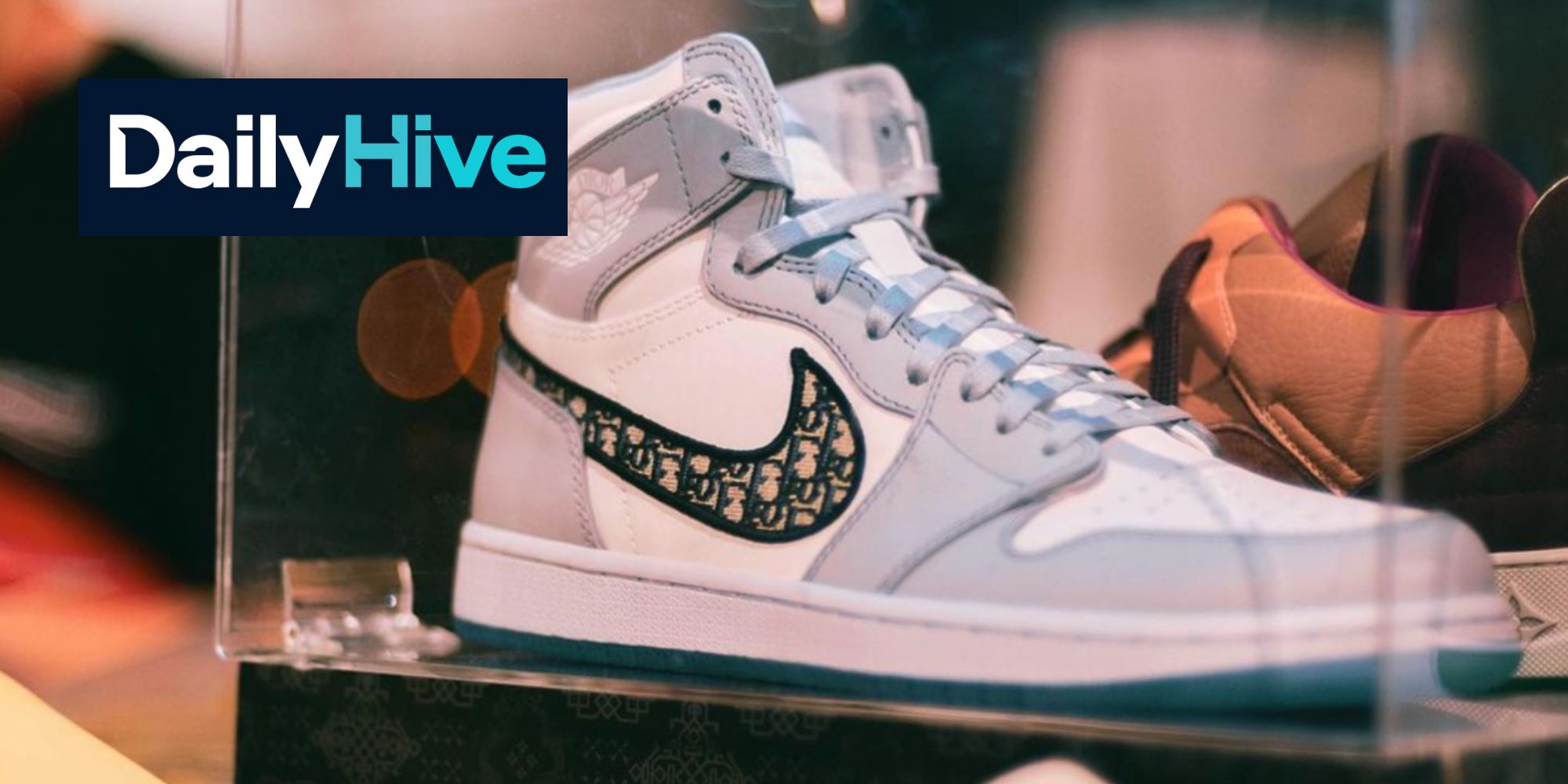 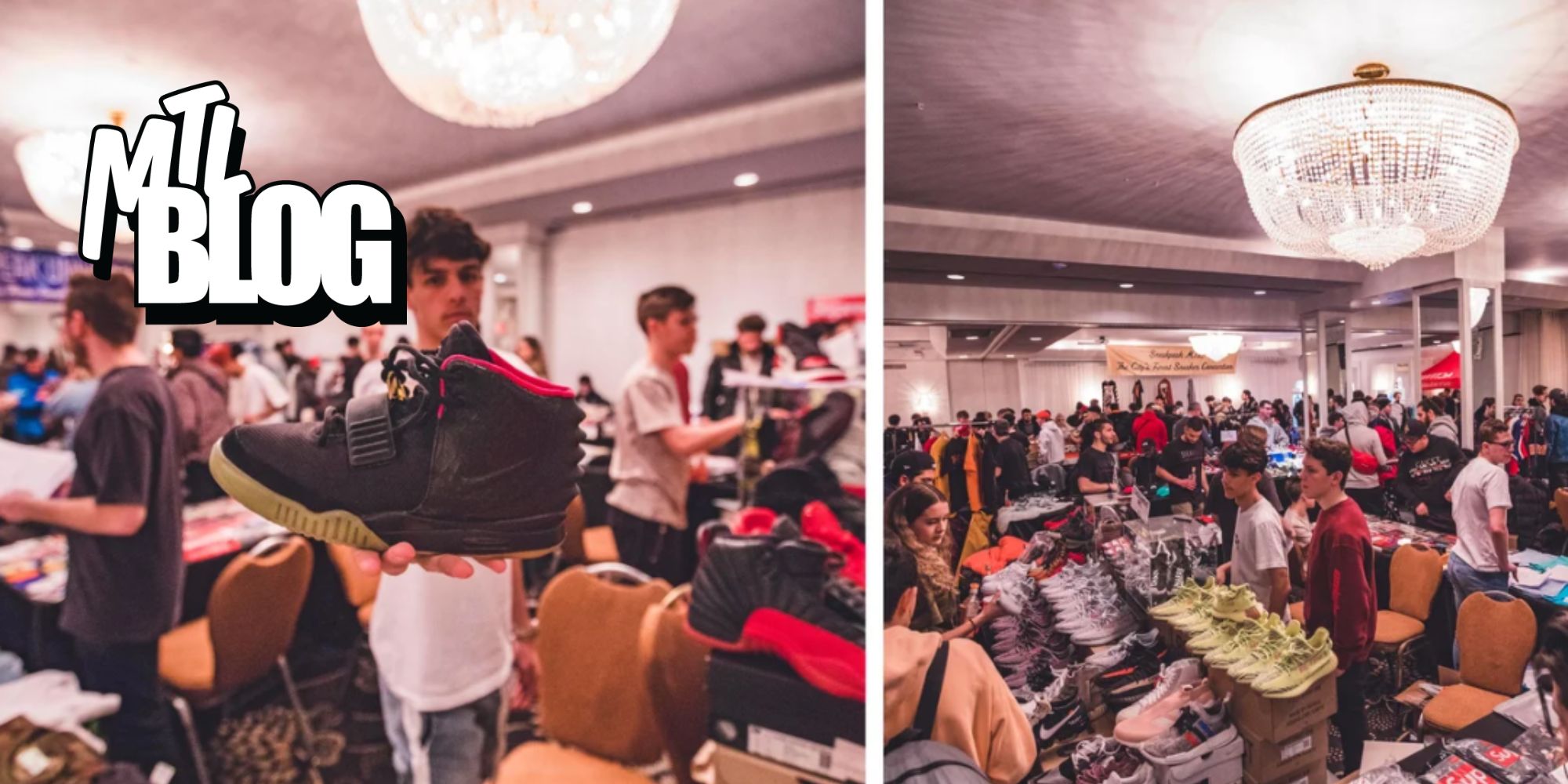